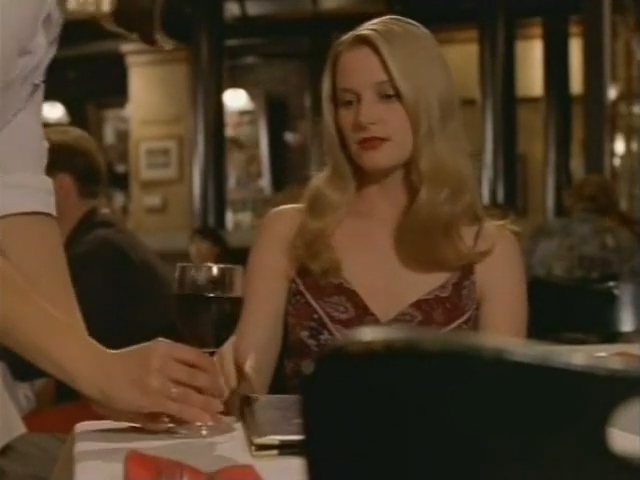 Seeing as we spend so much time in our own apartments and houses, it’s no wonder we notice when something is even slightly askew. A missing object; a book moved from its rightful spot on the shelf. Our home is where we feel the safest, and gradually messing with that kind of order and security can be devastating. The main character in Joe Dante‘s second episode of Night Visions is a sterling example of what it feels like when you just know something is mislaid. Although in Mary’s case, the thing out of place is really herself. 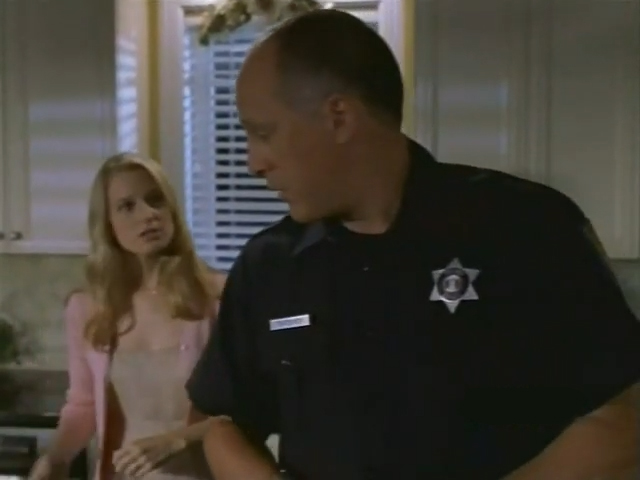 Night Visions, a notable anthology that aired on Fox in 2001, pooled talent from all around. Actors became directors and non-horror writers experimented. The series was generally consistent in quality, and the cast was made up of recognizable faces then and now. Dante‘s second entry in the show, “The Occupant,” is dissimilar to his more popular works like Gremlins and Piranha. Foregoing special effects and outward terror, the director instead zeroes in on a woman’s insidious paranoia.

“The Occupant” begins with Mary (Bridget Fonda) suspecting someone has been in her house. She has called the police before — she reports finding a used dining plate on her kitchen counter after waking up from a nap — but they don’t ever believe her. Since there is no sign of forced entry, the cops are unable to do anything further. No matter where Mary goes, she feels like she is being watched. The new neighbor makes her wary, too. Another break-in then occurs and Mary calls the police. The officers come and finally give Mary the help she so desperately needs. 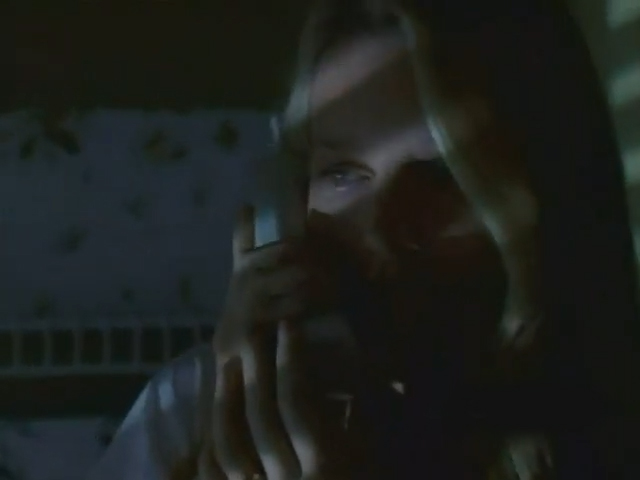 Dante‘s other episode in this short-lived series, “Quiet Please,” was more traditional; it found a man on the run from a serial killer. Meanwhile, “The Occupant” is so unlike the director’s greater body of work. Billy Brown and Dan Angel (The Haunting Hour: The Series) craft a disquieted chiller that has nothing to do with ghosts or even stalkers, as we’re led to believe. Instead, we see an upsetting depiction of loneliness and the inability to cope with the past. “The Occupant” is far more delicate than its contemporaries, but the conclusion is crushing.