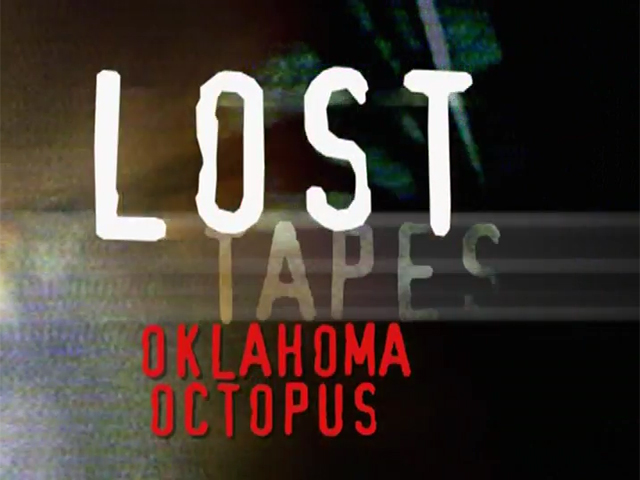 What was once a niche hobby has become so mainstream that it’s inspired countless movies and merchandise. The study of undiscovered creatures, or cryptozoology, is no longer a fringe science, either; the hunt for these elusive beasts has been treated like any other serious science. The most unique of the numerous “docuseries” available, however, is Animal Planet’s Lost Tapes. It’s so singular in nature because it’s not even remotely factual or created through real footage. Rather, the series of self-contained episodes is a mockumentary — not a very convincing one, but one nonetheless. In between all the faked reenactments and recovered video are scientific interviews and informational intertitles to help sell the realism. 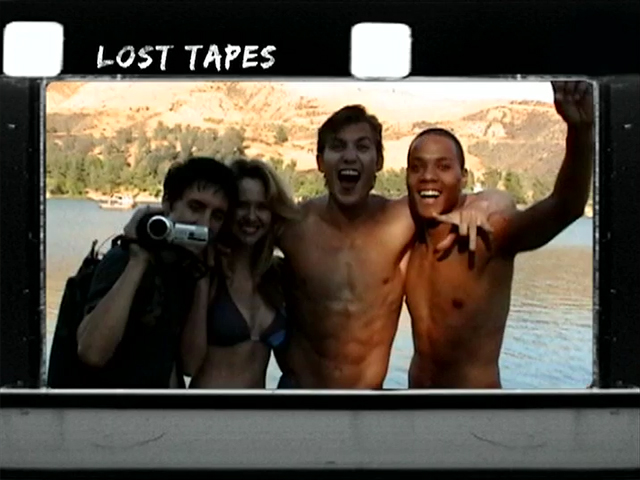 Lost Tapes was clearly made to capitalize on the short-lived success of found-footage movies. For three seasons, the show depicted beasts of all shapes and sizes and the poor fellows who encounter them in the wild. Not too often would audiences actually see the creatures in plain sight, but that didn’t stop creepy moments happening from time to time.

Based on the supposed cryptid lurking in a lake in Tulsa, Season One’s “Oklahoma Octopus” follows five high school seniors on the cusp of college. The videographer is a somewhat introverted young man who secretly pines for one of his friends. As the friends enter the notorious and strangely empty lake, they all become trapped on a raft as the territorial mollusk attacks from below. Night falls and their numbers dwindle. Sooner or later, the survivors will need to swim for shore if they ever hope to see daylight again. 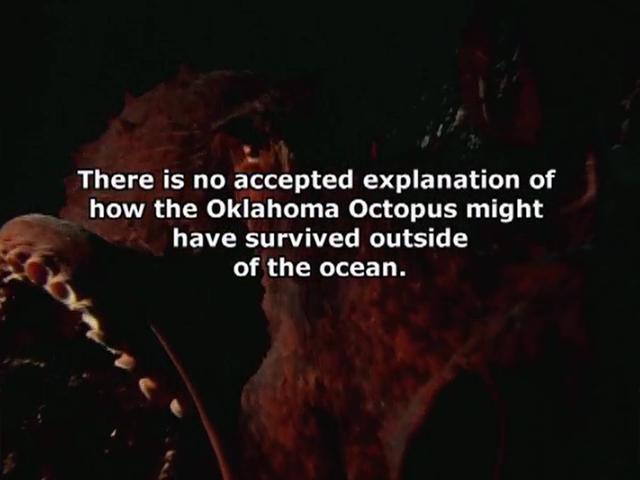 Any seasoned horror fan will immediately notice the similarities between this and Creepshow 2. The anthology movie features a segment, “The Raft,” that “Oklahoma Octopus” eerily resembles. The only difference really is the sentient, carnivorous oil slick has been swapped out with a man-eating cephalopod. With a sheer lack of money shots, the most we ever see of the episode’s namesake is a stray tentacle splashing the water or reaching for one of its victims. Everything else is limited to the viewer’s imagination. Luckily, the average person knows what an octopus looks like so it’s not too taxing to think of what the eight-armed lake monster is doing to a set of disposable teens off screen.

“Oklahoma Octopus” may not be the scariest episode in the show’s run, but its homage factor makes it appealing. It will certainly tide you over until you get some proper nourishment. As for Lost Tapes on the whole, it’s a buffet for both die-hard admirers of first-person horror and aspiring cryptid hunters.