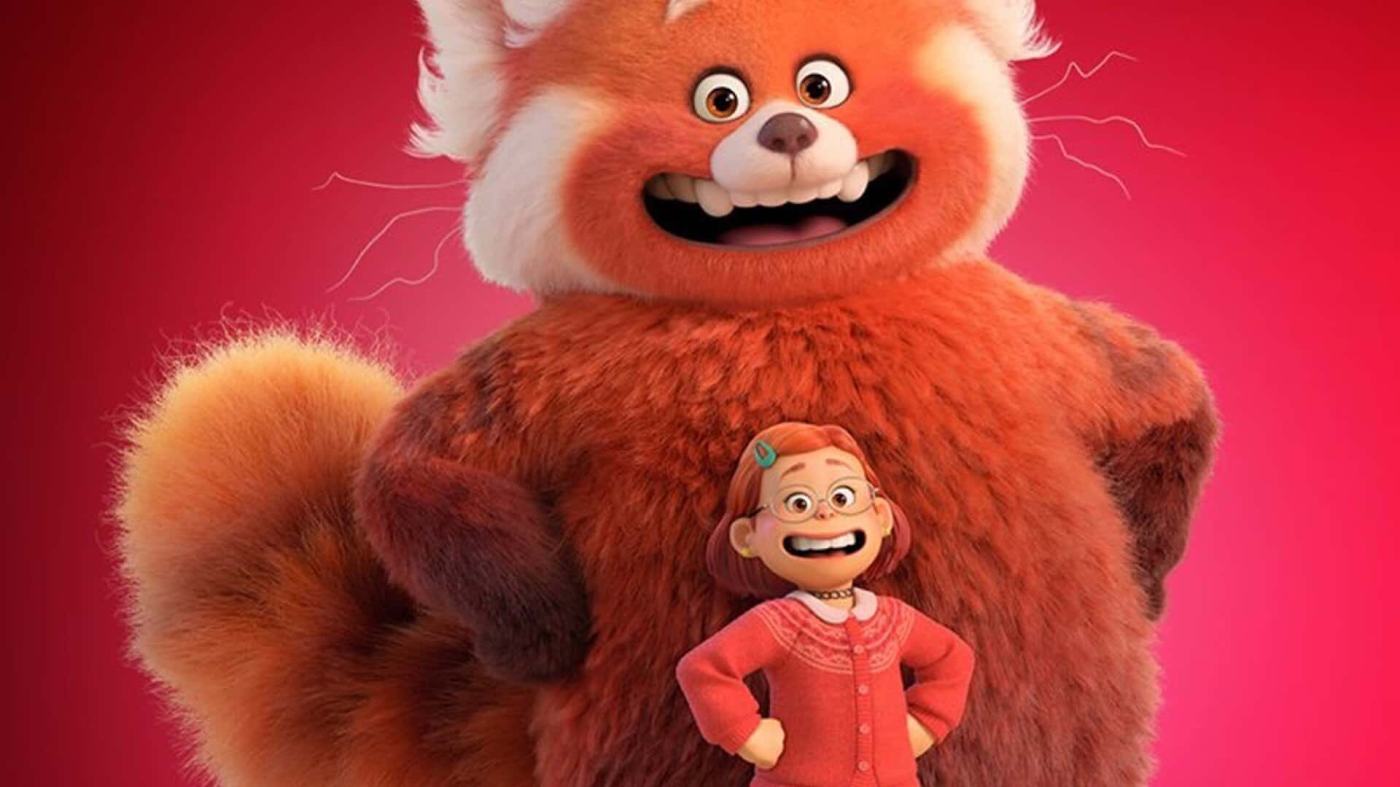 Growing up, I never followed any sort of religion because I was devoted to another higher power: my mother. I was put to work at the family restaurant as soon as I could walk and talk, and my formative years revolved around making everyone but myself happy.

Early into Pixar’s latest film, Turning Red, I saw sparks of my own turbulent relationship with my mother as thirteen-year-old Meilin “Mei” Lee (voiced by Rosalie Chiang), dutiful Chinese daughter of Ming and Jin Lee (Sandra Oh, Orion Lee), go out of her way to please her parents. This entails earning high marks in school and not behaving like her “odd” friend Miriam (Ava Morse), who along with Mei’s other friends, is obsessed with the boy-band 4*Town. Little does Ming know, her daughter is no different from every other girl her age. She is a ticking time-bomb of emotions and hormones just waiting to go off. And once it does, there is no turning back for Mei.

There is always a tug-of-war between cultures for second-gen Asians in the West. Having grown up smack dab in the epicenters of Hollywood worship and the cradle of prepackaged entertainment, we as second-gens can’t help but get whiplash as we shift from one identity to another. At home, we’re asked to be respectful and mindful of our elders. Talking back (speaking up for yourself) is profane. Whereas in public spaces away from home, like school, Mei and I are temporarily free from our parents’ grip. We’re still asked to not to stand out or make waves, but that cloud of generational guilt is less thick when surrounded by relationships not dictated by obedience or stifled personalities.

In Mei’s case, her relationship with her parents has a more solid foundation — so long as no one destabilizes it. She feels instant gratification when her good grades bring a smile to her mother’s face. That atmosphere seen in her home early on is comfortable enough. Of course this is only because no one has dared to rock the boat or challenge the state of things. Turning Red‘s protagonist doesn’t quite realize the toll her suppression has on her until she wakes up as a giant red panda. This is where the film finally shows its true colors: this is no mere Teen Wolf copycat but a coming-of-age story intersected with a fantastical yet frank profession of what it’s like to grow up as second-gen Asian.

This low-key body-horror film has Mei torn between what she ultimately wants and doesn’t want. Her family, mainly her mother and grandmother, wants her to quiet the red panda inside of her. Meanwhile, Mei comes to accept that messy side of her, a manifestation of her most human emotions, because it is a part of her for a reason. It’s not always pleasant to be around, but this chaos only happened because of how much she denied herself. Pretending not to like boys and teenybopper music are the sacrifices Mei made to uphold a false image of herself to her parents. They and every other first-gen parent shout their own sacrifices on the regular without realizing the repercussions. Mei, I, and others then feel obligated to honor our parents as part of some kind of familial contract. And a lot of the time, our true happiness comes second to that responsibility.

Domee Shi and Julia Cho‘s Turning Red skipping theaters and going straight to streaming is a crying shame. This deserved to be seen on the big screen. While others find this story too specific, there is a universal lesson beneath the adolescent clamor and Chinese narrative. Couple that with invigorating animation and emotional breakthroughs in the plot, and Turning Red is one of the most rewarding stories for everyone, regardless of age or background.